I'm so humbled and honored to finish out 2012 and start 2013 with an amazing post about an amazing author, speaker and friend. 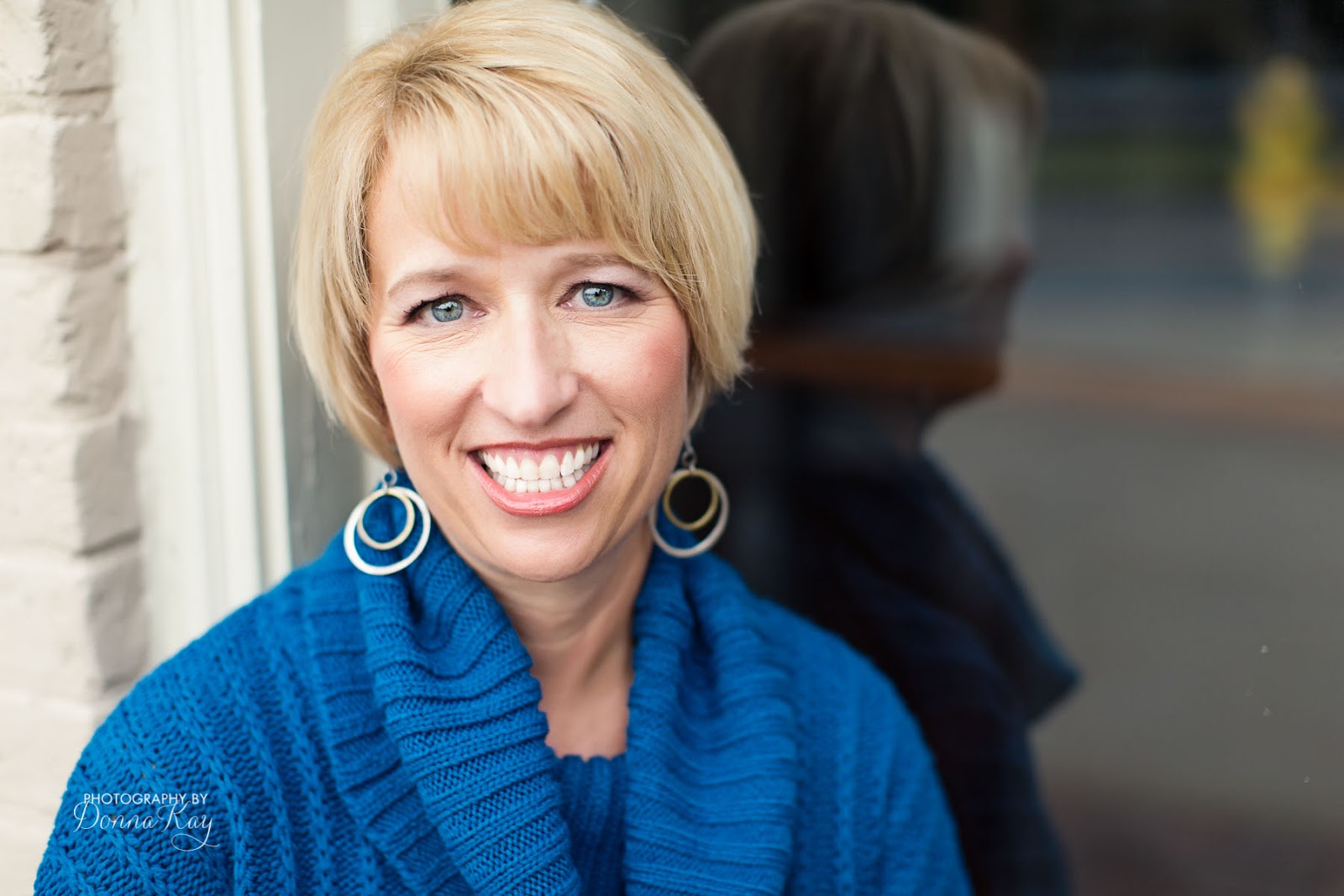 Actually, the post is not about her, but rather about a book she wrote. 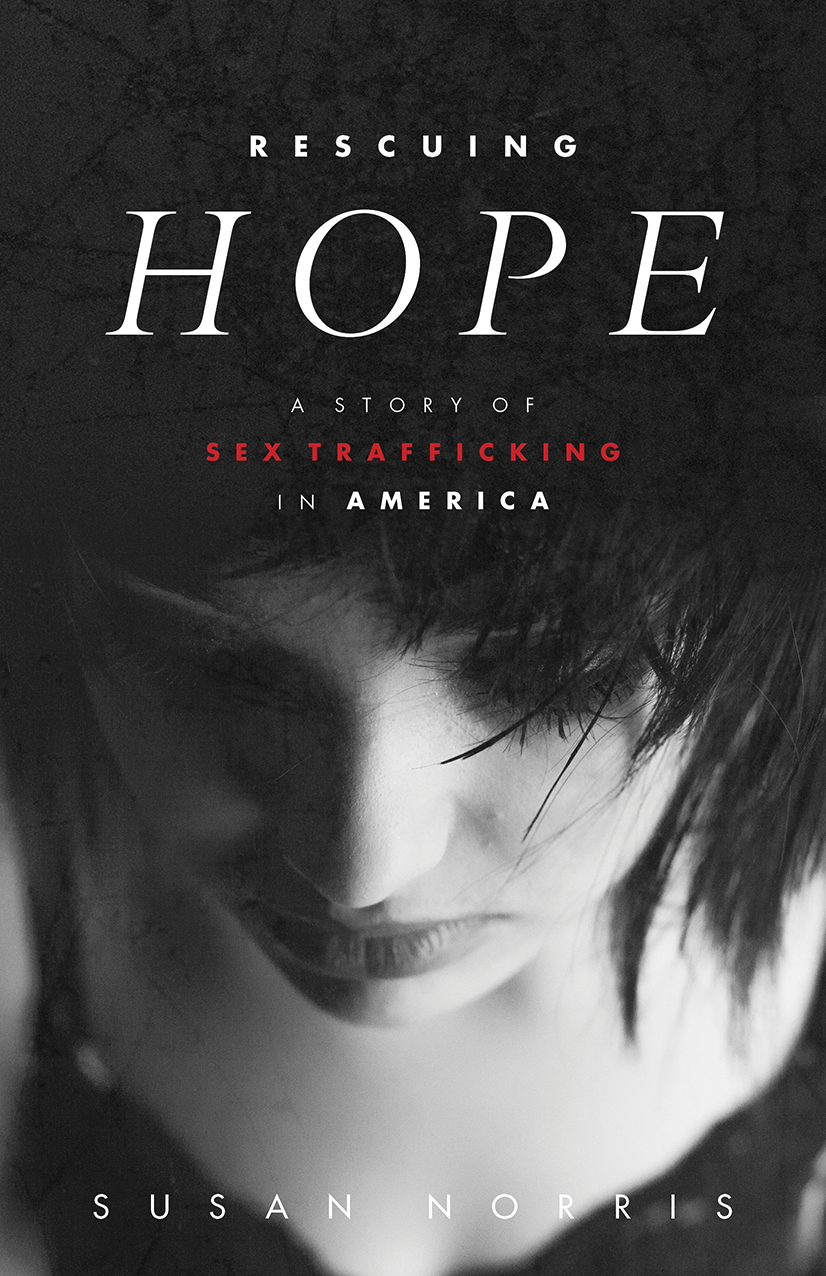 A book she wrote to bring awareness to the fact that girls can be trafficked in any city, from any family, at any time.

Marietta, GA December 31, 2012 — As New Years Eve approached 150 years ago, America stood waiting in line to celebrate the promise of freedom, proclaimed for all people. This New Years Eve, 2012, many still wait to experience that freedom. According to a 2010 congressional hearing, 100,000 American children are trafficked for sexual exploitation in America each year. With annual revenues from this
crime continuing to climb, it’s now second only to illegal drug sales.

When suburban mom, Susan Norris, learned of this “crime hidden in plain sight,” she
determined to do everything she could to bring about an end to it. Her response, Rescuing
Hope, A Story of Sex Trafficking in America, releases New Years Eve, 2012. In it she
dares to dive into the grit of child sex trafficking taking place across our nation. Her story
of Hope, an innocent 14-year-old, weaves together all the stories of all the girls and all
the families, the pimp and the police detectives she interviewed.
It’s real life fiction for young adults, written to be a catalyst for conversation among
young girls and those who love them. It’s meant to raise awareness and call to action.

Because before you take another breath, the next victim will be tricked
and taken from her family by a profit-hungry criminal. She could be a
neighbor. A friend. Your sister. Your daughter. You.

At fourteen, Hope Ellis is the all-American girl with a good life—until the
day she tries to help her mom with their cross-town move by supervising
the movers. When they finish, one of the men returns to the house and
rapes her. Held silent by his threats, darkness begins to engulf her. But the
rape proves to be the least of Hope’s troubles. In a gasping attempt at
normalcy, she succumbs to the attention of a smooth-talking man on the
subway. He promises acceptance. He declares his love. He lures her out
from under the shelter of her suburban life.

Hope’s disappearance sets a community in motion. She’s one of their own.
They determine to find Hope, whatever the cost, before she’s lost forever.

Early reviews include this from Annie Downs, author of Perfectly Unique
(Zondervan, 21012).
Susan Norris captured my attention and my heart from the very first pages
of Rescuing Hope. I was immediately drawn so deeply into the story, I
couldn’t put it down! Full of heartbreak and redemption, this eye-opening,
true-to-life novel will not only hold your attention but it will educate you
and motivate you to action in the process.

I met Susan three years ago at a women's retreat. I've had the privilege of reading Rescuing Hope. It's an amazing book of a truthful hurt that attacks many families all over the world.

Please help in promoting the awareness of trafficking.

Join Susan and all the voices gathering for Hope across the nation. Tune into the live
simulcast event on New Years Eve at www.ctvn.org when Susan joins Matthew West,
Britt Nicole and others at Stage AE in Pittsburgh, PA to release Rescuing Hope and
launch Resolution Hope’s National A13 Campaign to end child sex trafficking in the U.S.

WHAT PEOPLE ARE SAYING ABOUT RESCUING HOPE

Rescuing Hope brings the reality of human traffi cking to a tangible
place where your heart will understand and be compelled to action.
Hope, the main character, has become the face of the girls I pray
for in Atlanta and around the United States. Th e prostituted girl no
one wants to talk about became my daughter, her cousins, the kids
down the street. You’ll remember Hope too, long after you put the
book down. Don’t turn away. Let her move you. Together, we can
look evil in the eye and say, “No more!”
PATTIE HARRELSON,
Not for Sale Campaign,
State Director for Georgia


Author Susan Norris superbly captures the essence of child sex
traffi cking in America. Her compelling story will open your eyes
and heart to the horrifi c truth of what happens on the streets of our
country. On behalf of the thousands of voiceless children caught in
the net of commercial sexual exploitation, thank you, Susan, for your
endurance, perseverance and insight.
BRIAN L. SHIVLER,
CEO, Resolution Hope

A powerful voice for hope, international speaker Susan Norris helps teens
and women find freedom in the areas of purity and spiritual identity.
With a master’s of education from UNC-Greensboro, this former teacher
now networks for organizations such as Resolution Hope and Not for
Sale and raises her voice for victims of sex trafficking across the nation.
Susan serves as a catalyst for action among her peers and walks alongside
rescued girls as they piece together their shattered lives.
To learn more about Susan Norris or Rescuing Hope, visit Susan's Website. To request
review copies or for interviews, contact Susan directly at susan@susannorris.org.

Still Working on the Make-Over

As you can see, it's nothing fancy by any means. Right now I'm into simple. Clean lines, soft colors, nothing jarring. I've had this background before, but I believe I've 'fixed' it down a little this time, if that makes any sense.

Will continue to work this out this weekend. But I'm liking it so far--how about you? Suggestions?
4 comments:
Email ThisBlogThis!Share to TwitterShare to FacebookShare to Pinterest

A Blog Make-Over is Happening

Excuse the mess!! A blogging make-over is on the way.
4 comments:
Email ThisBlogThis!Share to TwitterShare to FacebookShare to Pinterest

Shortest Day of the Year=Do You Mind The Dark?

Okay-this post may be random and short, but it's somewhat appropriate. I always look forward to December 21. It's the shortest day of the year. From this day, until June 21--the days will be staying lighter a little longer everyday.

What about you? Do you mind the dark?
4 comments:
Email ThisBlogThis!Share to TwitterShare to FacebookShare to Pinterest
Newer Posts Older Posts Home
Subscribe to: Posts (Atom)